The Volkswagen Amarok Dark Label was unveiled at the CV Show in Birmingham this week, six months after it made its global debut at the Frankfurt Motor Show. Limited to just 200 UK customers, the VW Amarok Dark Label is based on the Highline trim-level but Volkswagen has also thrown in a number of extras.

Developed by Mitsubishi’s new creative division, Special Vehicle Projects (SVP), the Barbarian SVP II is the second of its kind after the highly successful first model in 2016. Mitsubishi will only produce 250 examples of the L200 Barbarian SVP II; half of which will be available in Diamond Black and the other half in Atlantic Grey.

Ford has unveiled its new limited-edition Ranger Wildtrak X at the Commercial Vehicle Show in Birmingham. Limited to 1000 units in the UK, the Ford Ranger Wildtrak X features an enhanced styling kit and a couple of extra features. 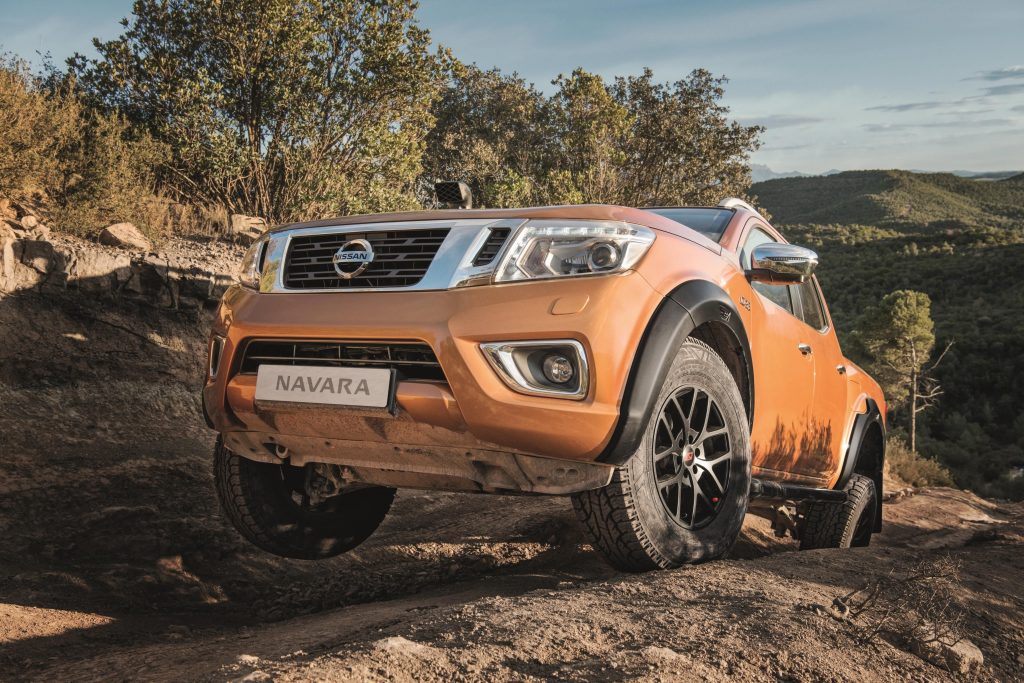 Nissan has joined forces with Arctic Trucks to produce a special-edition pickup truck. The Nissan Navara AT32 doesn’t just look the part; it has been adapted to take on the harshest of environments with a host of key upgrades.

The head-turning Isuzu D-Max AT35 Stealth was officially uncovered in Hall 5 at the CV Show in Birmingham this week. This special-edition D-Max has been developed in conjunction with off-road specialists Arctic Trucks and is limited to just 10 models.

The Toyota Hilux Invincible X is to receive a new front end, similar to the Hilux Revo in Thailand, in spring 2018. The new look model went on display at the Commercial Vehicle Show, which took place from the 24th until the 26th of April 2018 at the NEC Arena in Birmingham.

The Toyota Land Cruiser Commercial will be re-joining the market later in the year, the Japanese manufacturer has confirmed. Sales of Commercial 4x4s have fallen sharply since the demise of the Land Rover Defender, leaving the Mitsubishi Shogun and the recently relaunched Land Rover Discovery Commercial as the most viable options. 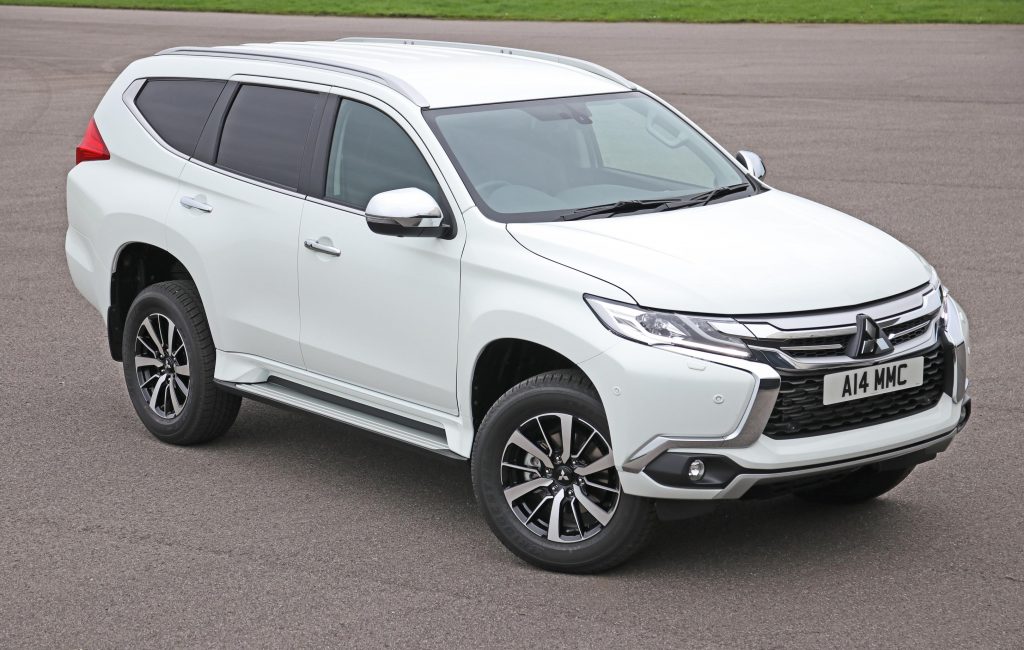 The Commercial 4×4 sector is well and truly hotting up with another entrant announced at the CV Show in Birmingham this week. The L200-based Mitsubishi Shogun Sport commercial combines practicality with comfort, boasting a 3.1 tonne towing capacity and 1,500 litres of loadspace with cutting-edge technology and SUV refinement.

SsangYong chose the CV Show as the UK launchpad for its new Musso pickup. The SsangYong Musso 2018 has a lot going for it on paper; competitive pricing, a 3.5t towing capacity and a one tonne payload, and it looks the part inside and out.

A new D-Max is imminent but, should you pine still for the old model, China’s Qingling Motors can provide just the thing with its Taga Daka H pickup truck.

END_OF_DOCUMENT_TOKEN_TO_BE_REPLACED

Competition in the pickup sector is fierce, with manufacturers vying to be the best selling tuck in the UK, but who made it out on top?

END_OF_DOCUMENT_TOKEN_TO_BE_REPLACED

The Ford Ranger now has a motorsport-inspired version developed in partnership with vehicle design specialists MS-RT.

END_OF_DOCUMENT_TOKEN_TO_BE_REPLACED

Arctic Trucks has toughened the Toyota Hilux with the ATU pack, upgrading the pickup to meet mobility demands from commercial and lifestyle users.

END_OF_DOCUMENT_TOKEN_TO_BE_REPLACED

New Isuzu D-Max To Arrive With Dealers in March

Isuzu dealers will receive their new D-Max pickups in March, providing buyers with their first opportunity to experience the new truck.

END_OF_DOCUMENT_TOKEN_TO_BE_REPLACED

The forthcoming Ford Focus-based pickup is going to be more truck-like than we expected, and will wear the Maverick name.

END_OF_DOCUMENT_TOKEN_TO_BE_REPLACED

Henrik Fisker has a habit of revealing products in unusual ways, and this time chose LinkedIn to show off detailed renders of its electric pickup truck.

END_OF_DOCUMENT_TOKEN_TO_BE_REPLACED

The next big thing is clearly an electric van, and Maxus swelled the ranks of EV models with the eDeliver 9 – its second all-electric vehicle of the year.

END_OF_DOCUMENT_TOKEN_TO_BE_REPLACED

Win with Truck of the Year: Reader’s Choice

END_OF_DOCUMENT_TOKEN_TO_BE_REPLACED

SsangYong has applied for bankruptcy protection in Korea as the company defaults on 60 billion won (£40 million) in loans.