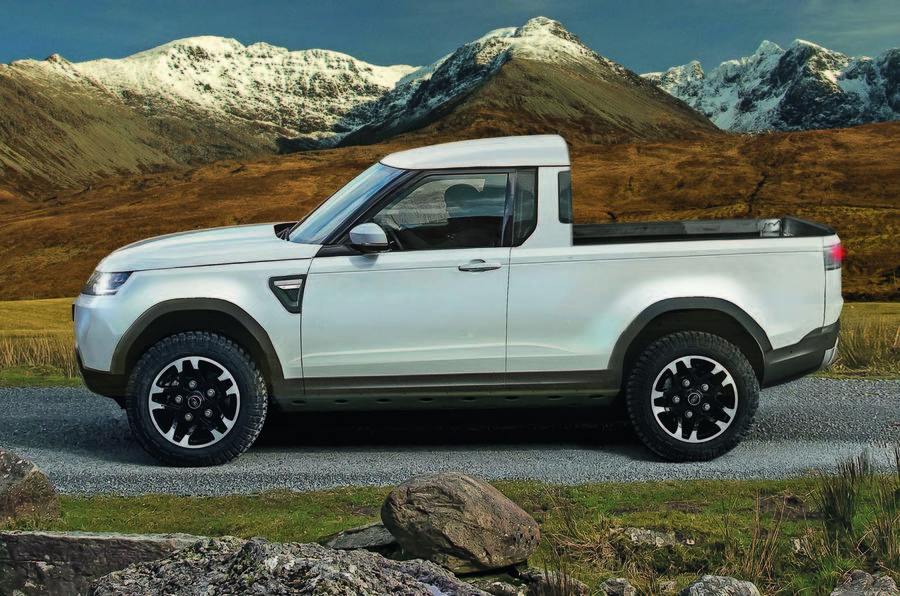 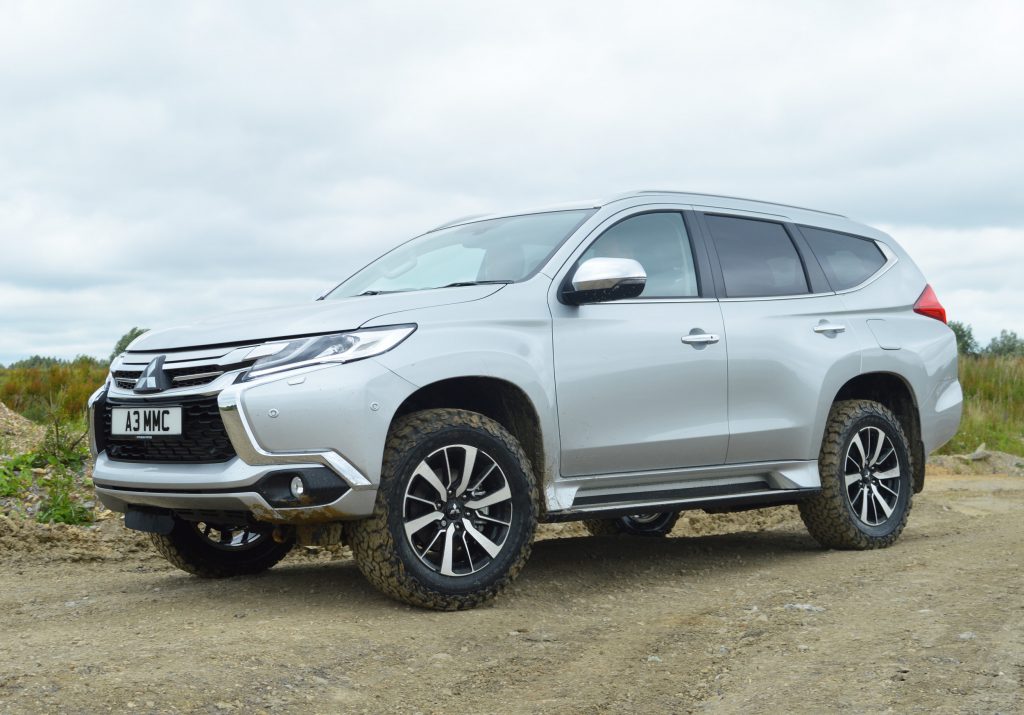 A new D-Max is imminent but, should you pine still for the old model, China’s Qingling Motors can provide just the thing with its Taga Daka H pickup truck.

END_OF_DOCUMENT_TOKEN_TO_BE_REPLACED

Competition in the pickup sector is fierce, with manufacturers vying to be the best selling tuck in the UK, but who made it out on top?

END_OF_DOCUMENT_TOKEN_TO_BE_REPLACED

The Ford Ranger now has a motorsport-inspired version developed in partnership with vehicle design specialists MS-RT.

END_OF_DOCUMENT_TOKEN_TO_BE_REPLACED

Arctic Trucks has toughened the Toyota Hilux with the ATU pack, upgrading the pickup to meet mobility demands from commercial and lifestyle users.

END_OF_DOCUMENT_TOKEN_TO_BE_REPLACED

New Isuzu D-Max To Arrive With Dealers in March

Isuzu dealers will receive their new D-Max pickups in March, providing buyers with their first opportunity to experience the new truck.

END_OF_DOCUMENT_TOKEN_TO_BE_REPLACED

The forthcoming Ford Focus-based pickup is going to be more truck-like than we expected, and will wear the Maverick name.

END_OF_DOCUMENT_TOKEN_TO_BE_REPLACED

Henrik Fisker has a habit of revealing products in unusual ways, and this time chose LinkedIn to show off detailed renders of its electric pickup truck.

END_OF_DOCUMENT_TOKEN_TO_BE_REPLACED

The next big thing is clearly an electric van, and Maxus swelled the ranks of EV models with the eDeliver 9 – its second all-electric vehicle of the year.

END_OF_DOCUMENT_TOKEN_TO_BE_REPLACED

Win with Truck of the Year: Reader’s Choice

END_OF_DOCUMENT_TOKEN_TO_BE_REPLACED

SsangYong has applied for bankruptcy protection in Korea as the company defaults on 60 billion won (£40 million) in loans.